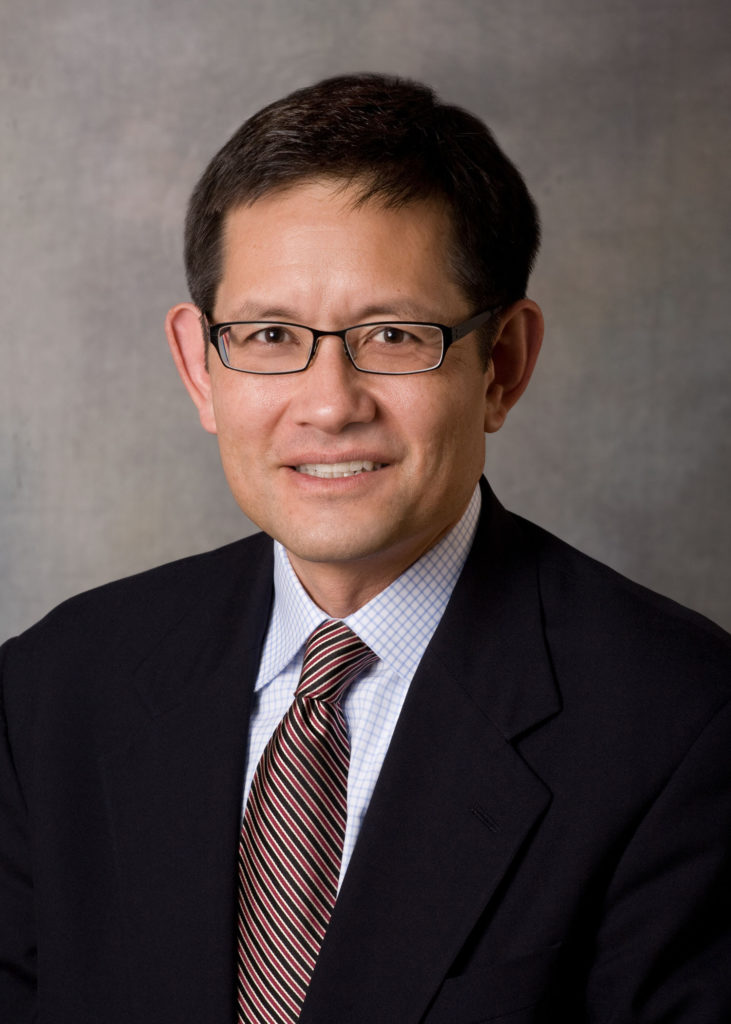 My husband Gregory J. Reiter (June 6, 1963 - October 16, 2015) grew up with very limited means - his mom, an immigrant from Taiwan, worked as a seamstress to raise him and his sister. From an early age, Greg developed a drive to provide for his little family, choosing a career in finance as the best path to achieve this. Greg graduated from the University of California at Berkeley with a bachelor’s degree in economics and an MBA from its Haas School of Business. He advanced steadily upon entering his profession, earning recognition not only as a top analyst in the field of mortgage-backed securities, but also as an extraordinarily kind and generous person. He had just accepted a new job offer that would have been the next step up his career ladder, when he died in an accident on the grounds of our Middleburg, Virginia home.

Greg's final position was as a managing director and head of residential mortgage research with Wells Fargo Securities. He joined Wells Fargo from Freddie Mac, where he was responsible for developing securitization strategies. Greg previously served as a managing director and head of agency mortgage-backed securities strategy at the Royal Bank of Scotland, and executive director of mortgage strategy with UBS Investment Bank. While at UBS, Greg was ranked the No. 1 analyst in both agency structured products and adjustable-rate mortgages in Institutional Investor magazine’s All America research team surveys. He had also held positions with the World Bank Group, Amherst Securities Group, and Charles Schwab Investment Management among others. 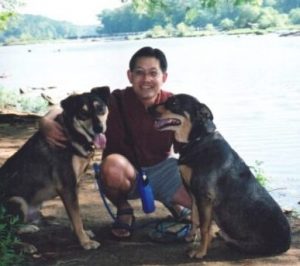 Greg and I adopted 17 rescued animals beginning the year we were married in 1992 -- eleven cats, four dogs, and two horses. Many of these were especially challenging cases. Fox and Dana dog, adopted in the year 2000, were 80-pounders of unknown origin who had been picked up eating from garbage cans on the streets of Oakland, California. Greg and I worked through these dogs' many behavior issues, and had Dana for ten years and Fox for over 13 years. 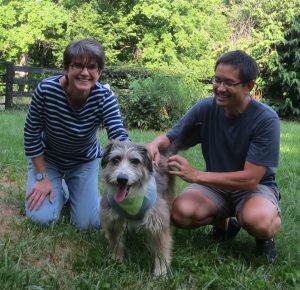 Itchy dog, who we adopted in 2013, was a PETA rescue with heartworm disease who was initially given no more than a year to live - but we arranged the veterinary care necessary to cure him, and he lived out his final years in style until succumbing to cancer in June 2017.

Greg and I transitioned from city to country life in 2012, buying our small farm in Middleburg, Virginia -- and then, through a program of our local Loudoun Wildlife Conservancy, establishing our farm as a certified wildlife sanctuary. 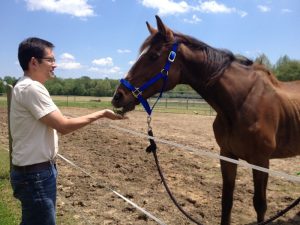 This move also opened the door to the next big leap in Greg's and my animal rescue work, when PETA president Ingrid Newkirk reached out to us about adopting two horses who PETA had just rescued from starvation.  Although neither Greg nor I had horse experience, Greg was convinced that it was the right thing to do, and immediately agreed to the request. After two months of intensive preparation, Greg and I brought home Henry (a thoroughbred former racehorse) and Caroline in the spring of 2014 - and commenced giving these two equines the care required for them to regain normal weight and general health. I now continue to care for Henry and Caroline -- along with Charlie, another rescued racehorse I adopted in Greg's memory in 2016 -- and these horses continue to thrive. 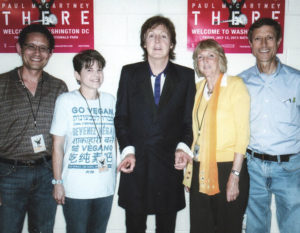 Photo: MJ Kim. For private use only. Not to be used without permission.

Greg and I went the path of becoming vegetarian and ultimately vegan during our life together.  We took the first step during the first year of our marriage in 1992 -- ending consumption of mammal meat after driving past a filthy and densely populated cattle ranch which led Greg to dream of a steer telling him to stop eating beef. We then went vegetarian in the year 2000, inspired by an educational tour of the northern California farm animal sanctuary Animal Place. Greg and I became full ethical vegans in 2009, discontinuing egg and dairy consumption as we learned about cruel practices in those industries. Greg's vegan shoe collection was well known in his office - so much so, that his colleagues' remarks on this were included in his Washington Post obituary.

More about Greg, in the form of reminiscences and tributes from friends and colleagues throughout his life, is contained in two series on the Fund blog here and here.