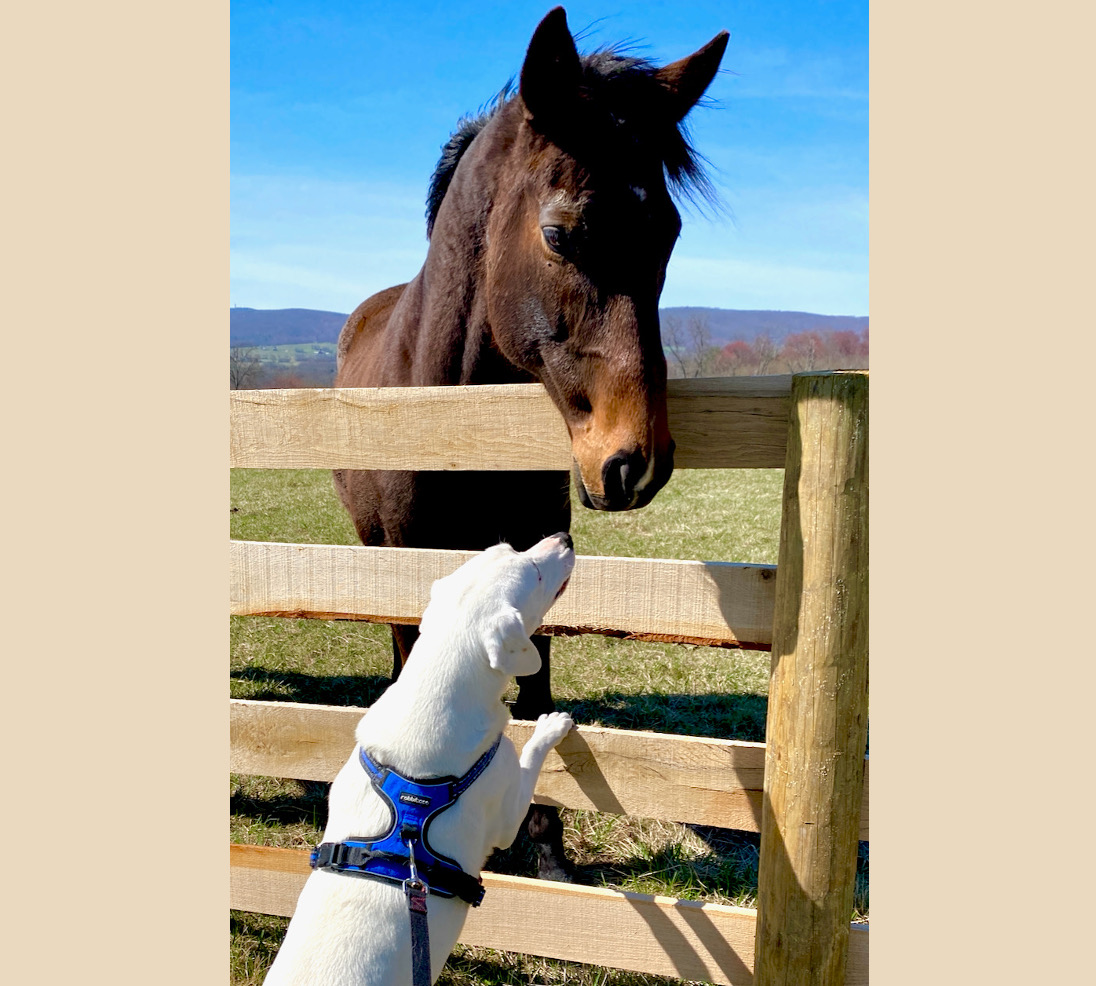 The Greg Fund issued fresh grants to four organizations during the first quarter of 2021, to help make the world a better place for animals of many species, while also promoting human health:

People for the Ethical Treatment of Animals (PETA)

The Greg Fund is supporting PETA for the 6th consecutive year.

Among PETA’s many powerful animal rights campaigns, the organization continues to be a worldwide voice for equines – and especially for US race horses, with its 11 rules to save horses at racetracks.

On January 4, the Los Angeles Times Editorial Board published “Fewer racehorses are dying — but still too many,” recommending many of PETA’s proposals to prevent early racehorse deaths. On February 5, racing industry publication the Paulick Report spotlighted a new US public opinion poll in which 49% of respondents said they trust PETA to help enforce safety rules — the second highest trust level after large animal vets.

In New York State, PETA has joined forces with a coalition including the Alliance for Quality Education, standing with 83% of New Yorkers who believe that horse racing subsidies and tax breaks should be ended in favor of increased funding to feed, house, and educate needy New York people.

In Pennsylvania, PETA has pushed operators at the Penn National Race Course to adopt its 11 rules, after buying stock in owner Penn National Gaming. Meanwhile, pressure is building to end taxpayer subsidies of horse racing in this state, with Pennsylvania Governor Wolf seeking to redirect $200 million in annual racing subsidies to a student scholarship fund instead.

The Greg Fund is supporting the Physicians Committee for the 6th consecutive year.

PCRM’s many public programs include daily Monday-Friday Exam Room podcasts and YouTube/Facebook videos on plant-based health. Among this quarter’s episodes are:

Meanwhile, White Coat Waste has continued its impactful campaign to end US taxpayer funding of overseas animal labs, with focus on the Wuhan Institute of Virology. After playing a key role last year in cutting National Institutes of Health grant funding to the Wuhan animal lab, WCW is now working to end the lab’s eligibility for future US funding.

For the 2nd year since the Greg Fund launched, its grants include support for the Animal Legal Defense Fund.

ALDF has scored numerous groundbreaking victories over its 42-year history — for wildlife, farmed animals, companion animals, and more. In March, a key victory was its successful defense of San Francisco’s ban on the sale or manufacture of new fur products.